Months ago, I wrote a post on TSP with greedy approximation. Events transpired in my career which prevented me from following-up on this series sooner, but I am going to pick it back up now. In this episode of optimization, we discuss testing because it builds confidence in what you ship. I also planned to cover visualizing the problem, but in an effort to keep this short, I have decided to include that in a follow-up post. 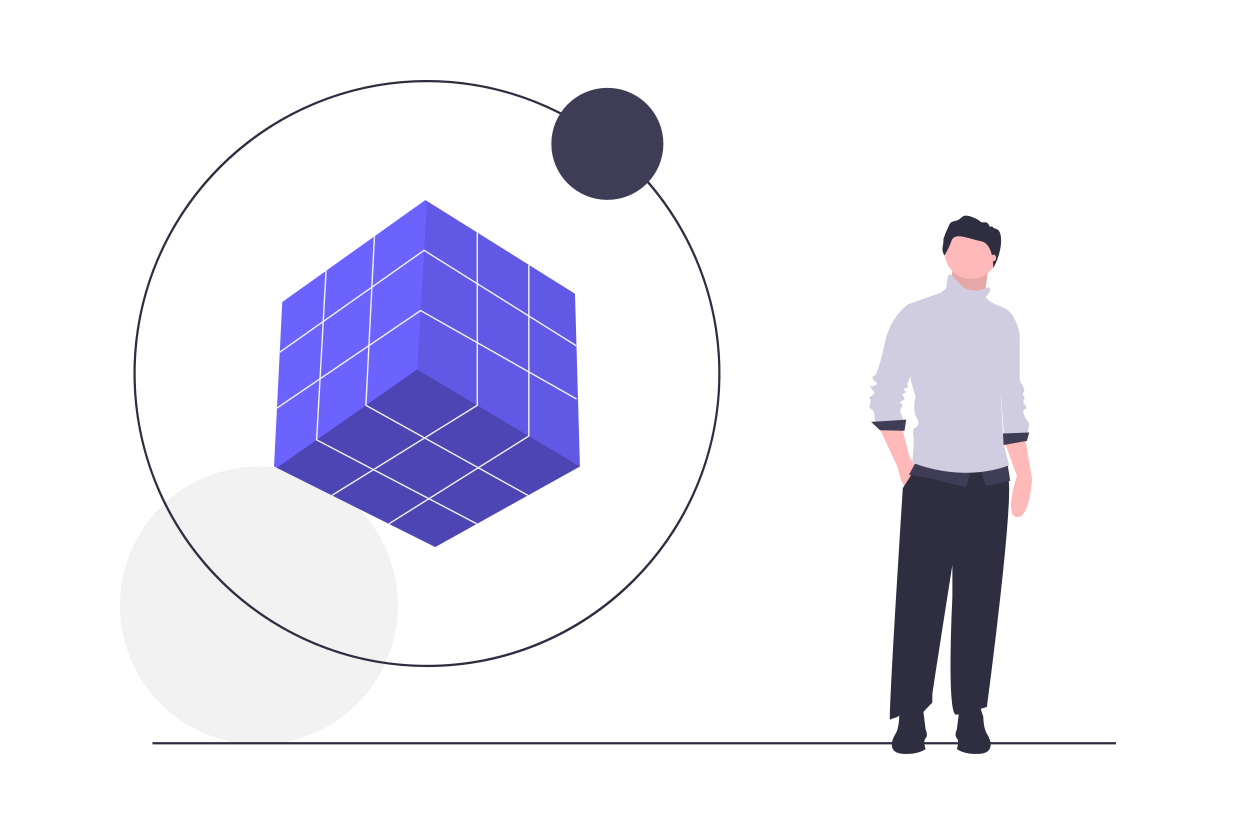 A unit test is a software routine that executes a selection of source code to verify if it operates as expected. In this way, writing a unit test to cover your application will effectively check that it works correctly. Unit tests usually run automatically when you build or deploy an application, which is a good way to certify that the features are not broken by recent changes. Importantly, tests need to be maintained and updated to be useful and accurate. When implemented thoughtfully, tests can build confidence that components work in isolation. The scope of a unit test should focus-in on a single component or pattern.

In the TSP codebase, I added a test for the NNDroneRouter component. The conventional pattern for tests in Java projects is to create a Java class in src/test/java with the same package as the component under test and named as ${ComponentClass}Test. This pattern is important, and some testing frameworks will even rely on having this structure and naming.

Despite having only one test method, this test demonstrates many parts. I used the popular testing framework, Junit 5, and AssertJ for assertions. I will add notes for how I added these in my Maven configuration later. Junit 5 instruments unit tests in a very elegant way that provides automation and organization of unit tests in Java. It also is incredibly extensible for integrating with other frameworks in complex apps. AssertJ is a fluent and easy-to-use library for writing assertions that verify that your test execution passed successfully without writing a lot of verbose statements.

The test_route function runs when I test my code explicitly with the command mvn test and automatically runs when I install my packaged JAR with mvn install. This function will call the route method in our router component and passes in objects to process. All of these fixtures are setup in the setup method, which runs before each test execution with the help of Junit's instrumentation. The setup will also instantiate the router component with a method reference to provide the euclidean distance formula to calculate the distance between the service destinations.

Now that the semantics are clear, what does this test mean? From the previous post, we know that the nearest neighbor algorithm in our router will traverse to whichever destination is the closest to its current location before returning to the depot. In order to test this behavior, we assert that the route will contain the destinations in the same order that they were inserted to the input list. Why? As noted in the comment, the stops are inserted to the input list with coordinates that gradually drift further away from the depot. A greedy traversal should pick-up on this fact. You can verify this behavior by swapping the IDs of the stops such that they are no longer sequential and running the test to see it fail.

Another beneficial aspect of testing is finding small bugs in your implementation without having to boot-up or deploy an artifact for manual testing. When I initially ran this test, it actually failed for me with the message copied below for reference. At first, I was perplexed by this, but when I investigated it, I found a bug in the original code I shared in the previous post and the initial commit. This bug is still there in the post; see if you can find it.

As it turns out, my original version had a mistake in the loop condition, while (neighbors.isEmpty()), of the route method's implementation. The test then failed since the program never entered this loop if the input was not empty. For these reasons, testing your program is an essential and compelling way to develop better programs.

In the industry, another common form of testing is integration testing. This type of test will instantiate your application or a slice of your application and establish a connection to an external resource, a subsystem or dependency, or a test environment. For example, if your test connects to database infrastructure or makes HTTP requests and verifies those results, then this is a form of integration testing. The purpose of such tests is to observe and confirm semi-realistic app interactions in isolation. I do not recommend automating these unless your testing environment is robust enough to provide consistent, verifiable results every time. In practice, I use Junit's Tag API coupled with build profiles or plugins to orchestrate when these tests should run. I usually run all unit test by default, yet only execute integration tests on-demand or in the context of an automated Jenkins pipeline where the environment is predictable. Since our current codebase is a simple library without such dependencies (yet), I will not present an integration test in this post.

For those that are unfamiliar with Java projects or new to programming, I thought it may be helpful to share the Maven dependencies I added for testing. The example codebase I am building uses Maven for dependency management. I have a pom.xml in the code repository that defines the dependencies for this project. To enable testing, I added the following dependencies and plugins.

Some developers & thought-leaders have established an esoteric process around unit testing. The basics are that you should write tests before implementing a feature, program until your test passes, and then go back to refactor your work. This might work for you, and if so, great. It has certainly sold a lot of conference tickets, training courses, and driven traffic to influencers. Others have become cynical towards the idea over time. However, I encourage you to use your best judgment and develop in a way that proves to be productive to your goals.

In my next unscheduled post, I will be working on a visualization for our TSP algorithm. My goal is to run our current code and observe its results in a meaningful way. Then, in future articles, I plan to work towards improving our optimization algorithm and driving benchmarks to compare their quality.