Worldwide e-commerce retailer, Congo.com, has begun trials of its UAV delivery service, which uses drones to ship smaller products to customers in the area surrounding a distribution center. As an engineer at Congo, your task is to develop a drone routing program. Your program should accept the location of the distribution center and a list of the customer locations as inputs and return a list of customers in the order they should be visited.

This prompt, which I wrote, is a clear example of the Traveling Salesman Problem (TSP). In TSP, a salesman must visit a series of cities for business, and wants to find the optimal route to visit all of the cities. Usually, this means finding the shortest Hamiltonian cycle or path to visit each node in the network. The purpose of this article is to begin exploring TSP by prototyping an implementation to satisfy the prompt.

This article is also the first installment in a series that I plan to write, which will cover optimization, testing, benchmarking, and finally VRP. This won't be a deep dive into Graph Theory, but it should be helpful for developers who are interested in getting started with optimization research and performance. Source code snippets will be presented in Java and all of the examples will be available on GitHub for science or whatever. 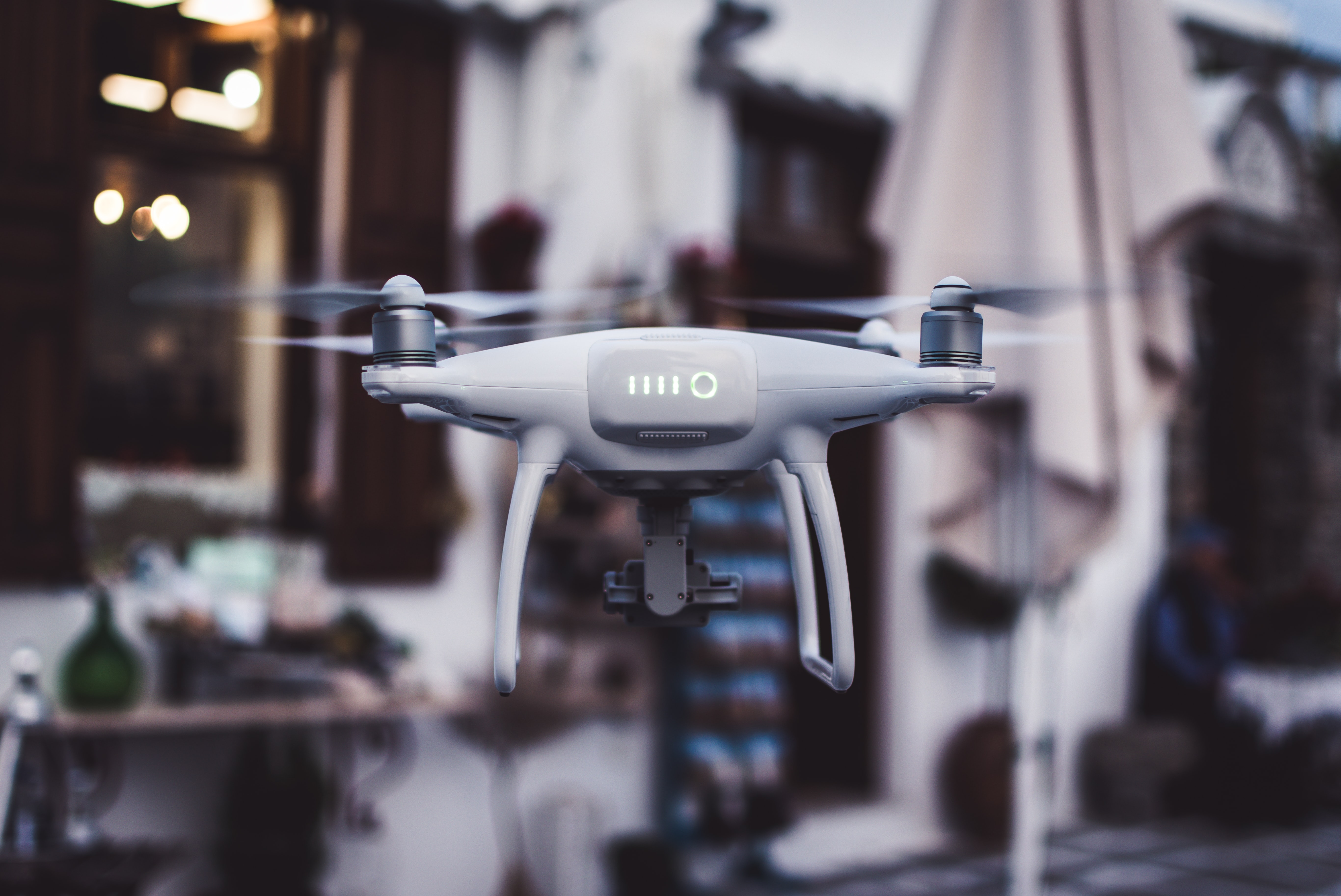 TSP is an ancient art that has been studied for millennia. Actually, it may not be as old as Stonehenge, but it is a classical computer science problem that has inspired decades of research into the NP-hard problem. In the Drone Router example, each customer location is one of the cities and the drone is the salesman. By the nature of the problem, the optimal route can be found by brute force, i.e., comparing every possible combination of traversals. However, the runtime for this solution is O(n!), which does not scale for moderately sized inputs.

We can sacrifice accuracy for performance. An approximation algorithm will search a subset of candidate solutions and determine which are feasible under the given constraints and optimize to find the best solution with the subset. An approximation algorithm uses heuristics to navigate the problem space, simplifying it to avoid the factorial runtime of a brute force approach. This approach finds a solution that is optimal compared to many other solutions and operates faster than checking every combination.

I will begin by writing the necessary components in order to frame the problem. We need something to represent the locations of the drone visits and the distances between them. The distance specification was not provided, so I will present an oversimplified model. Let each location have a pair of Cartesian coordinates, and the path the drone takes between locations will be estimated with the 2D Euclidean distance between coordinates. This is a near estimate if the coordinate grid is appropriately translated, but it will ignore altitude changes in flight and while dropping off the package.

The next feature of the problem is an API that defines the solution. This is a simple interface to tell the user what the drone router does. It relates to the information we're given in the prompt.

The API does not concern itself with distance, which I inferred to be Euclidean. Instead, I will add an abstract class that implements the DroneRouter and adds a feature for distance calculation. Since my definition of distance is imposed, it makes sense to inject distance as a function. This design will allow routers to be flexible. The algorithm for optimizing the service route is decoupled from the implementation of the distance function. Sub-classes of AbstractDroneRouter may be used with any type of distance function, e.g. arc lengths, cache lookup, or calling an external geo-service.

Now that the framing components have been designed, I will approach writing the algorithm to implement the DroneRouter. The brute force solution would consist of finding every permutation of the route and selecting the one with the shortest overall length. This would yield a truly optimal solution although it has runtime complexity of O(n!).

For my router, I will implement a simple solution with a polynomial runtime. First, the drone will start at the distribution center as directed. Next, I will search for the closest destination to the distribution center. After visiting that destination, I'll again find the closest destination to the new location of the drone. That is, in each iteration, the drone advances to the next stop that is near its previous location. This is the Nearest Neighbor algorithm. NN offers a greedy approximation of the optimal solution by minimizing each edge of the path sequentially. The sum of these parts is not guaranteed to be the best route, but hopefully we can reduce the overall length by reducing each part.

The NNDroneRouter implements the Nearest Neighbor approximation to solve TSP. Its runtime complexity is O(n^2), which improves on the brute force approach.

Now that we have a candidate implementation, we must ask, “Does it even work?” In the next post, I will discuss testing my example and visualizing the problem. Then, we'll examine another algorithm to solve TSP and perform benchmarks to determine the characteristics of each approximation algorithm.